In the past, Bowl Season has been frustrating for college football fan cord cutters. Without ESPN, many were left with only two legal options to watch bowl 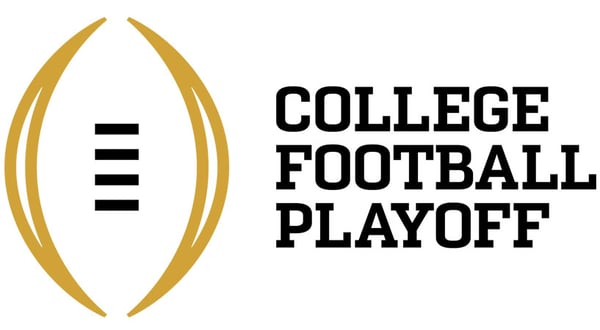 In the past, Bowl Season has been frustrating for college football fan cord cutters. Without ESPN, many were left with only two legal options to watch bowl games: go to a friend’s house to watch the game, or agree to a 2-year contract with cable TV. At an average cost of $100 per month, the latter was an expensive way to watch just a few weeks of football. Although there were a few cord cutters whose ISP gave them access to ESPN 3 with a sky cam or other feed, the vast majority of cord cutters were left out in the cold when it came to watching the Bowl Season. Similarly, even though using an antenna allowed cord cutters to watch HD sports for free over the air from networks like ABC, CBS, FOX, and NBC, none of them offered access to all of the bowl games. Now, things are very different. Sling TV is offering cord cutters an exciting way to watch 38 of this year’s 40 bowl games. Cord cutters can sit back and really enjoy their college football for the first time since ESPN took over the college football championship and most bowl games. Even the playoff games and the national championship game will be on ESPN this year; making this the first time cord cutters have legal access to watch college football playoffs and the national championship game in their homes. 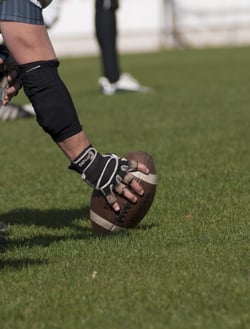 There are only two bowls that will not be part of ESPN coverage this year. They are the Hyundai Sun Bowl and the Nova Home Loans Arizona Bowl. However, cord cutters can still watch them. CBS will carry The Hyundai Sun Bowl National free over the air, while FOX will be carrying the Nova Home Loans Arizona Bowl free in each team’s home market. Sling TV packages start at a very low $20 a month with no contract. This allows cord cutters to subscribe to Sling only for bowl season if they choose, and then cancel when the season is over. Between Sling TV and free over-the-air television coverage, every college football bowl game and playoff, as well as the national championship game, will be legally available for cord cutters to watch. Hopefully, this is just the beginning of some serious changes for cord cutters, as there is talk of the MLB ending blackouts and the NFL offering a streaming service for the NFL Network. While these are simply rumors at this time, the pressure to offer content to cord cutters will increasingly grow as the cord cutting movement continues to gain momentum. Even so, this is a momentous turning point for cord cutters. For years, the inability to watch sports was the number one reason people who wanted to become cord cutters have continued paying for cable. Now, with services like Sling TV and CBS College Sports Live, cord cutters have access to a fuller range of sports content including Bowl Season coverage.
Streaming

Bandwidth vs. speed: What do I need from each, day-to-day?