Streaming is now America’s favorite way to rent a movie

VHS tapes were once the most popular way to rent a movie, and then it became DVDs. Now, the way people are getting their movies has once again changed.

Movie rentals have long been a favorite American pastime. Whether a warm summer night or a cold winter day, a rented movie has been the way many people choose to relax. VHS tapes were once the most popular way to rent a movie, and then it became DVDs. Now, the way people are getting their movies has once again changed; streaming has become the number one way people rent movies today. Amazon has long been a leader in digital movie rentals. Now, they are not only leading the market for streaming movies, but they are also dominating all movie rental services — even Redbox. According to Digitalsmiths, a TiVo-owned research company, their second-quarter 2016 survey showed Amazon video is now the number one service people use to rent movies in the United States. Not only are they the number one movie rental service in America, but they also rent more movies than iTunes, Google Play, and Vudu combined. 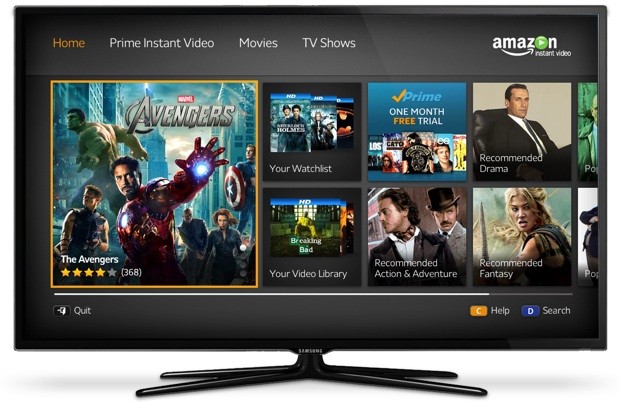 Here are rental numbers for the top rental services: Amazon Video: 16.3% RedBox Kiosks: 15% iTunes: 8.3% Google Play: 5.6% YouTube Movies: 2.5% Vudu: 2.1% CinemaNow: 1.3% Flixster: 0.9% Other: 1.9% According to the survey 46.9% of people who rent movies spend, on average, between $1 and $8 a month on movie rentals. This move to streaming of movies, and even TV shows, will likely see the downfall of DVDs. According to the Wall Street Journal “ Sales of DVDs and Blu-ray discs meanwhile plummeted 12%” in 2015, this followed an 11% drop in 2014. Even some popular shows like The Simpsons have announced they will no longer release DVDs of their new seasons. 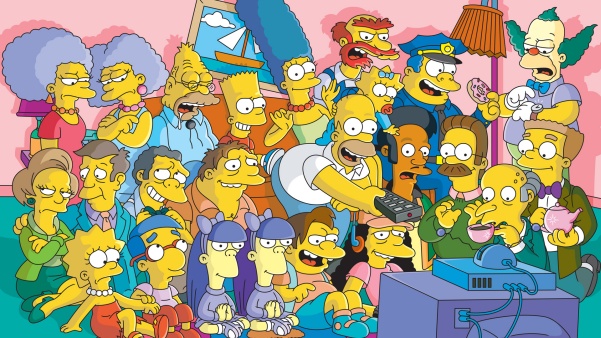 Soon, many movies will no longer be available on DVD. Streaming will be the only way to access some of your favorite shows and movies. Leading the way in this movement is the new Star Trek show, coming out in January of 2017, which will only air on the new CBS All Access streaming service.

The need for speed